How To End Gender-Based Violence in Cities

Catcalling, sexual assault, rape, femicide. –  Across the world, women, girls, and LGBTQIA+ individuals fear and experience multiple types of violence because of their gender or sexual orientation. At home, but also in public spaces like school, their way to work, parks, public transport etc.

Gender based violence in public spaces restrict women, girls and LGBTQIA+ individuals in their freedom in every way. Cities must make the effort to create an environment free of violence against women and sexual/gender minorities!

Here are some facts about the state of cities regarding gender-based violence and what cities can do to address this.

[2] (2020) Cities Free from Violence Against Women and Girls | UN-Habitat (unhabitat.org)

Public Spaces: spaces of fear for women and LGBTQAI+ people

In 2020, 56.2% of women and girls worldwide live in urban areas, tendency increasing. At the same time, 49 % of women in urban areas feel less save when walking alone at night since the start of COVID-19. This revealed a survey from 13 countries according to UN Women.

Urban settings can be unsafe for women, girls, sexual and gender minorities due to ill-planned infrastructure. No visible sightlines in parks and alleyways, poorly maintained and lit spaces (parking lots, restrooms) increase the feeling of insecurity and the risk for being sexually assaulted, attacked, raped, and murdered in a public urban area.

The fear of suffering any form of sexual and gender-based violence in the public space, limits women, girls and LGBTQIA+ individuals in their freedom in every way.

“It reduces their ability to participate in school, work and public life. It limits their access to essential services and their enjoyment of cultural and recreational activities, and negatively impacts their health and well-being.”

And this cuts across most societies and regions. Just to give a few examples:

To combat gender-based violence in cities efficiently, cities must undertake structural changes and an integral gender-based approach. According to the UN Women Flagship Programme Safe Cities [UN-Women-Flagship-programme-Safe-cities-public-spaces-en.pdf (unwomen.org)] and Safe Public Spaces, this is what they should do:

More information about the program here. 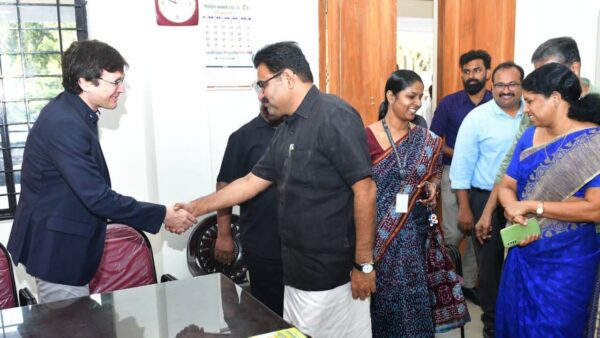 The MGI pilot project “Sustainable Neighborhood” in the districts Elamakkara and Puthukkalavattom of Kochi is nearing completion. Constructions started at the end of December 2022. 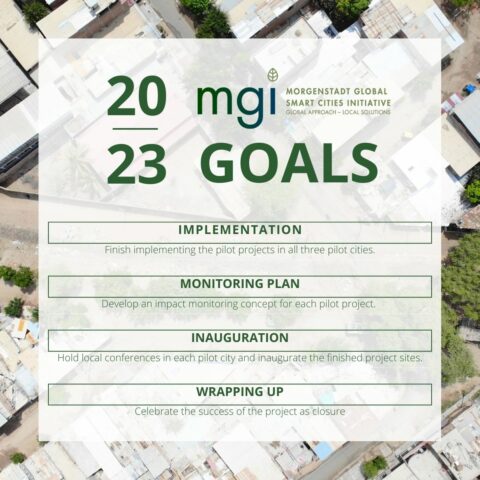 In 2023, MGI is on the final stretch. The initiative and its three pilot projects are due to be finished in June this year.

Carmina Villareal from the local team of the City Lab Saltillo shares her view on women and sustainable development.

How to End Gender-Based Violence in Cities

You can find out more about which cookies we are using or switch them off in settings.

This website uses cookies so that we can provide you with the best user experience possible. Cookie information is stored in your browser and performs functions such as recognising you when you return to our website and helping our team to understand which sections of the website you find most interesting and useful.

Strictly Necessary Cookie should be enabled at all times so that we can save your preferences for cookie settings.

If you disable this cookie, we will not be able to save your preferences. This means that every time you visit this website you will need to enable or disable cookies again.